How to learn to receive love? 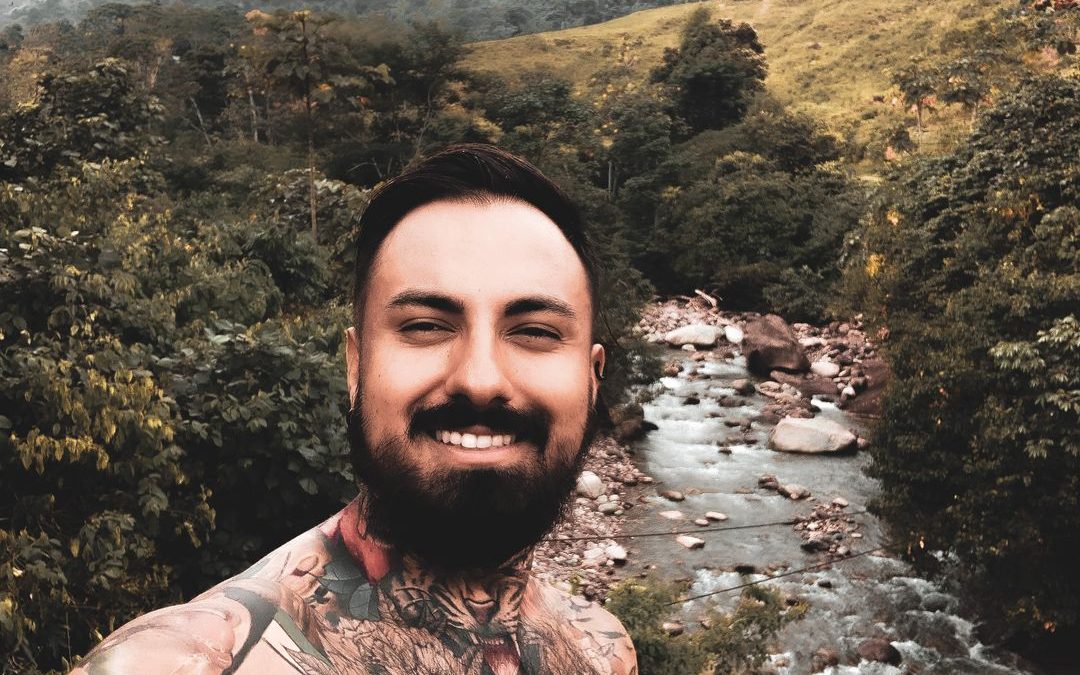 A few weeks ago I hurt my middle-upper back.

The pain was not very heavy, however it was enough for me to feel concerned so I decided to get it treated right away – which ended up in one of the most beautiful lessons I’ve had recently.

I went to my yoga instructor and shared how coming back from living in the Colombian mountains where I’d wake up around 6 am with the birds, shower with ice-cold pure, crystalline waterfall water and be in nature all day.

And into a high-rise condo downtown Toronto where the energy of the city is very dense, neighbours are constantly drilling and renovating spaces, sirens going on throughout the streets and the security guards being called with “noise complaints” because I was “Om’ing” too loud…

This had taken a toll on me. I felt like I was carrying unnecessary weight.

Which was aided by long hours of poor laptop working posture. And resulted in the back pain I was now feeling.

She is a movement therapist and started twisting and pulling my body to release the tension I was feeling. At one point she said:

“And notice how your breath is not you forcing the atmosphere to come inside of you, but instead, a process of allowing the existing pressure to fill in your lungs…“

“There’s nothing you need to do, as breathing is life itself pouring into and through you. Just allow it…“

I could not stop thinking about this, that to breathe is not a forceful action. It is the allowing of immense external atmospheric pressures to pour life energy into us.

And I realized that LOVE is no different.

That most of the time we are out there trying to make love happen, trying to create the perfect scenario, circumstances…

Without realizing that all we have to do is let it push itself into us.

Because that is the nature of the way in which love flows.

NEVER by forcing. Just by removing all that we have created that gets in the way of it pouring itself in.

Which is the ultimate spiritual journey:

Getting out of our own way.

Emptying our cup so that something greater can pour itself.

As long as we are full of ourselves, we will always run out and inevitably end up dry.

For we are limited, but the essence of life is not.

And when you open up to that source of energy to pour itself through you, there’s no bottom to the overflow of your cup.

No limit to how much you can give!

But it cannot happen by force, You must we willing to let it in.