How to know if your partner is open to be led? 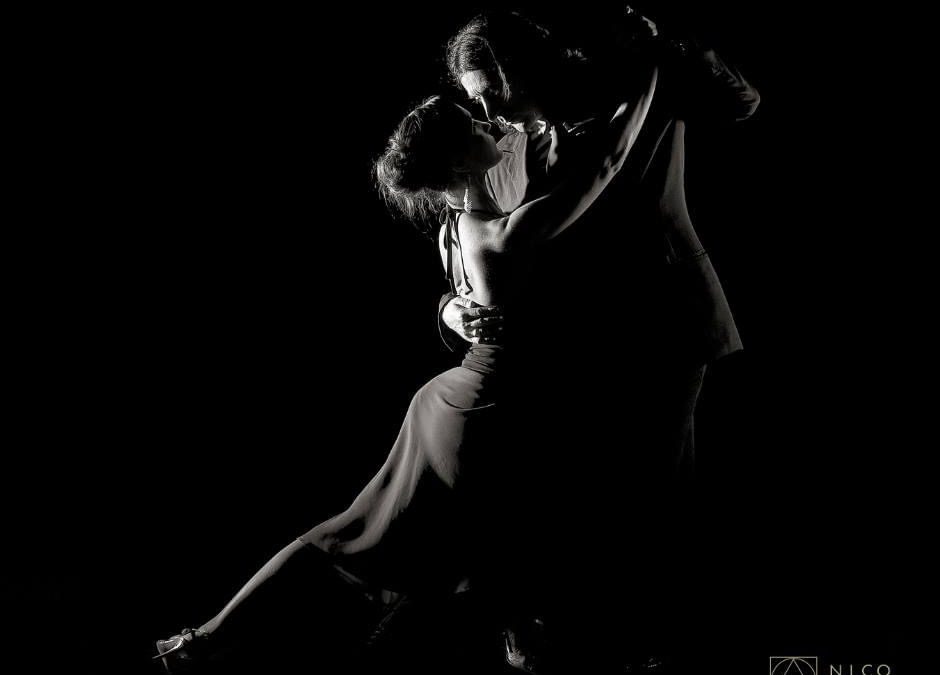 Years ago a girl I was interested in dating came to Colombia to visit.

During that dance I discovered everything I needed to, to understand that we were not a good match for each other.

Let me explain why…

There is something that I learned from a Romanian tango instructor many years ago called “The surrender check“. he shared that whenever you were dancing together with a partner and the dance felt stiff and ugly it was because:

He emphasized that no role was ‘above‘ the other.

They are BOTH equally as important. Perfect complements.

For you cannot have a beautiful dance without a good leader AND a good follower. And in essence, true leadership means to serve the other during the encounter.

So whenever the dance was not flowing, he encouraged us to run a “surrender check” with our woman.

The check was to stand in front of her and hold her hands in a position ready to start dancing (man’s palms up, women’s palms facing down, resting on his). Then, without warning, the man should lower his hands to waist level.

If the woman trusted...

She would be attuned and surrendered into her trust of you.

Her hands would come down with ease and rest effortlessly on the man’s palms (no matter how much he lowered them).

If the woman was tight, controlling and unwilling to open up in that moment, her hands would stay floating in the air like a T-Rex (instead of coming down together with his). This is a great temperature check to see whether a dancing partner is open to following the dance.

Anyways, back to the story 🙂

The music started playing and I started dancing with her but it felt REALLY rigid.

So I did the surrender check. And her hands stayed frozen up.

So I gently held them and asked her if there was something I could do to allow her to relax into my leadership of that moment’s dance. To which she angrily responded:

“Why do YOU have to be the one leading? Why can’t I lead?”

I was shocked, but replied anyways.

“Because culturally, latin music is a play where the man embodies the leadership role and the woman, the follower.

Men create the structure and women shine and express their beauty.

It is what allows for both to enjoy the dance the most, and for the dance to be as beautiful as it can be…“

“Well, I don’t want to participate in this dogmatic, cultural perpetuation of patriarchy through oppressive roles in this dance where men are placed above women just because they’re men.“

I realized that there was no room for me to communicate and open up a dialogue about her preconceptions, assumptions and misunderstanding.

I also understood that whatever I said would go through her filter of “mansplaining, oppressive masculinity, patriarchy, etc…” therefore I refrained from going into it.

I invited her to sit down,

We finished our drinks, went home and I shared that I wanted to keep things as friends – as I was certain that my outlook on polarity and relationship dynamics was against her own, which would become exhausting for both.

I ended that relationship because I knew that deep inside she was not in a place where she was ready to trust me.

And I was no longer in a place where I felt the need to prove myself, convince or try to change her. For relationships are a dance,

Which can only become a masterpiece and a pure expression of joy and beauty when none of the dancers is dragging his/her feet around the floor.

So if your relationship feels like it’s weighing heavy on you, run a metaphorical surrender test.

Is it leadership that is absent?

or is it trust and surrender that is missing?

And above all, ensure you’re both committed to dancing the same music. Excited to dance at the same pace.

and with the SAME level of passion and commitment.

Anything else will inevitably turn ugly.