Lessons From the Mundane 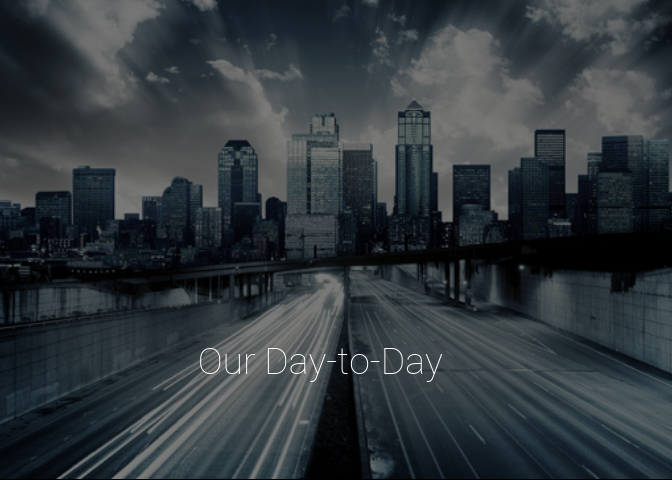 The idea for this post came up today after I realized something rather silly and somewhat insignificant. It was a very small insight I had and a big DUH! in my brain.

However, what I learned from it was rather cool!

Recently, I got tattooed in my inner-left forearm. It was a big coverup going all the way to the end of the wrist. For those unfamiliar with post-tattoo pain, imagine feeling a very bad sunburn for couple of weeks and the sensitivity of an open wound.

Couple of days later, I received the watch you see in the picture in my mail. I ordered it so I wouldn’t have to take my phone out of my pocket to change songs or use the stopwatch at the gym.

I decided to wear it loosely on my wrist. Feeling the pain of its pressure every here and there, but at least being able to skip songs mid-workout.

I thought I was being smart and tough at the same time!

Today I realized I had completely forgotten about my other functional right arm… yes, the one with no wounds on it. The one where wearing the watch wouldn’t cause excruciating pain every other minute

(and I’m one to pride myself on being smart…)

So why is this cool?

Well, I no longer workout with pain on my healing tattoo, but far beyond that I realized how the power of habit had me do something that would naturally cause pain.

Something that felt wrong to me.

Something that my body literally threw countless signals for my brain to stop doing.

It took several days before I even considered an alternative (completely oblivious to the obvious one!)

It left me wondering in what other areas of life we tend to act out of habit instead of feeling.

In what other ways we are used to doing things in a certain way because that’s the norm, even when they do not fit our current reality?

It reminds me of how most people view relationships: “one man, one woman, bf and gf, marriage, house, pet, white fence and kids” and do not stop to ask themselves what feels true to their hearts.

I see a lot of men who want to have fun pretending to be ‘boyfriend material. And far too many women pretending to want a relationship (to avoid judgement) while they just want to enjoy themselves.

Either or is completely fine, as long as we are honest with ourselves (and others) about it.

You don’t have to wear the watch on the hand it hurts, just because everyone wears a watch there.

Damn, you may not even want to wear a watch at all!

Do we stay in relationships that hurt us out of habit instead of choice?

Do we stay in jobs that we dislike out of habit instead of choice?

Where are we being oblivious fools to what reality (and our bodies/emotions) are telling us?

I personally think this was a very cool lesson and reminder, from a very mundane kind of occurrence. Thought I’d share!