#2 – Morality is wrong & Normal is an Illusion 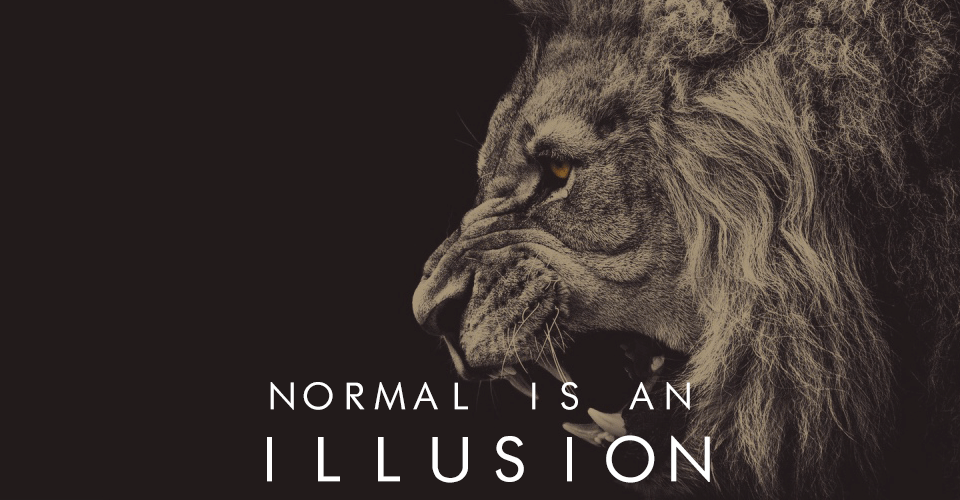 What is normal to the spider is hell to the fly

The second biggest understanding that I’ve come to is that there is no such thing as ‘normal’ or ‘natural’. There isn’t one rule to measure everything and therefore the world cannot be objectively analyzed as a series of what’s right or wrong, what’s natural or not, what’s normal to do and what isn’t.

From this understanding I got two of the greatest insights:

Have you ever heard people complaining and posting quotes stating that humans are the only species that kills its own kind? that our nature is not to be this way? That eating animals is wrong? That humans destroy nature and life while every other species lives in skittles and rainbows wonderland?

Did you know that ants are another species that carries out wars and enslave their own? yes. Enslave. Ants will raid enemy colonies and steal all the egg while capturing the survivors and forcing them to work against their will. This until they die or until their new masters decide to eat them.

Did you know that lionesses will not put out and have sex with the alpha lion when they’re raising their babies? and did you know that peaceful nature’s solution is for the lion to maul the babies to death so that horniness and love can triumph in the end? Yep.

Or that chimpanzees have the habit of robbing a new born off its mother’s hands and sharing the meal with the whole group (literally, eating the baby and passing it around to everyone but the mom). That there are countless types of trees in the forest that survive through becoming parasites from bigger tress, stealing their streams of vitamins and resources until the bigger tree collapses. Moving on to another healthy tree and so no?

What we consider normal and ideal today comes more from moral judgments than from objective assessments. Nature itself is very wild. We as a race have assumed certain standards of what is right and wrong and tried to be guided by them. And there is nothing wrong this this, until we start expecting everyone else to follow our preconceived, biased versions of reality.

This is the issue with extremist groups like ISIS, and even conflicts between countries. That everybody is more committed to being right than to being happy. To having the ultimate reason and overarching moral judgement than to understanding and accepting the other.

Just look at the way you usually handle arguments. I bet you try to defend your point before inquiring and being curious about the other person’s.

Without harming or judging anyone in the process.

Being open to redefining my perception of reality day after day.

The best thing about the game of life is that for me to win, nobody has to lose.

This is #2 to a series of 5 posts I’m writing to celebrate my 25th birthday.

See the first one HERE
Read the third one HERE